1 Your Booking
2 Your Details
3 Checkout 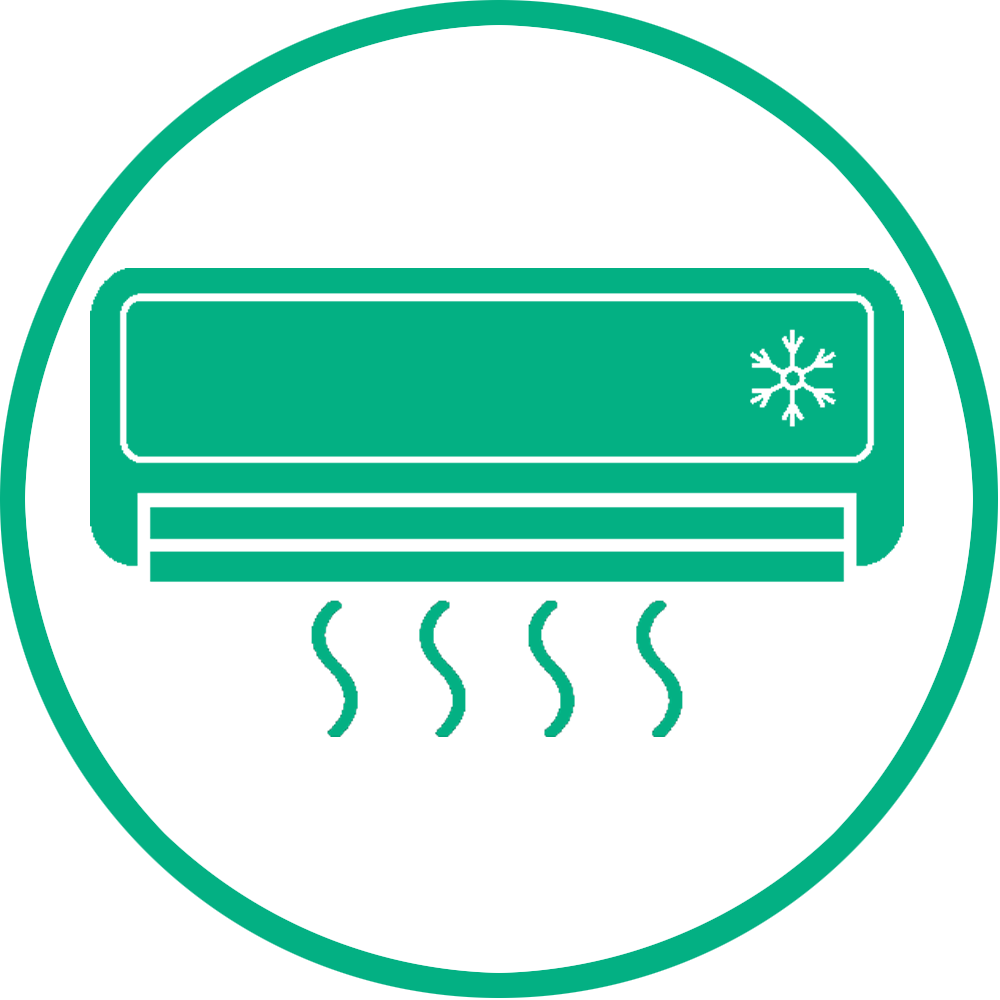 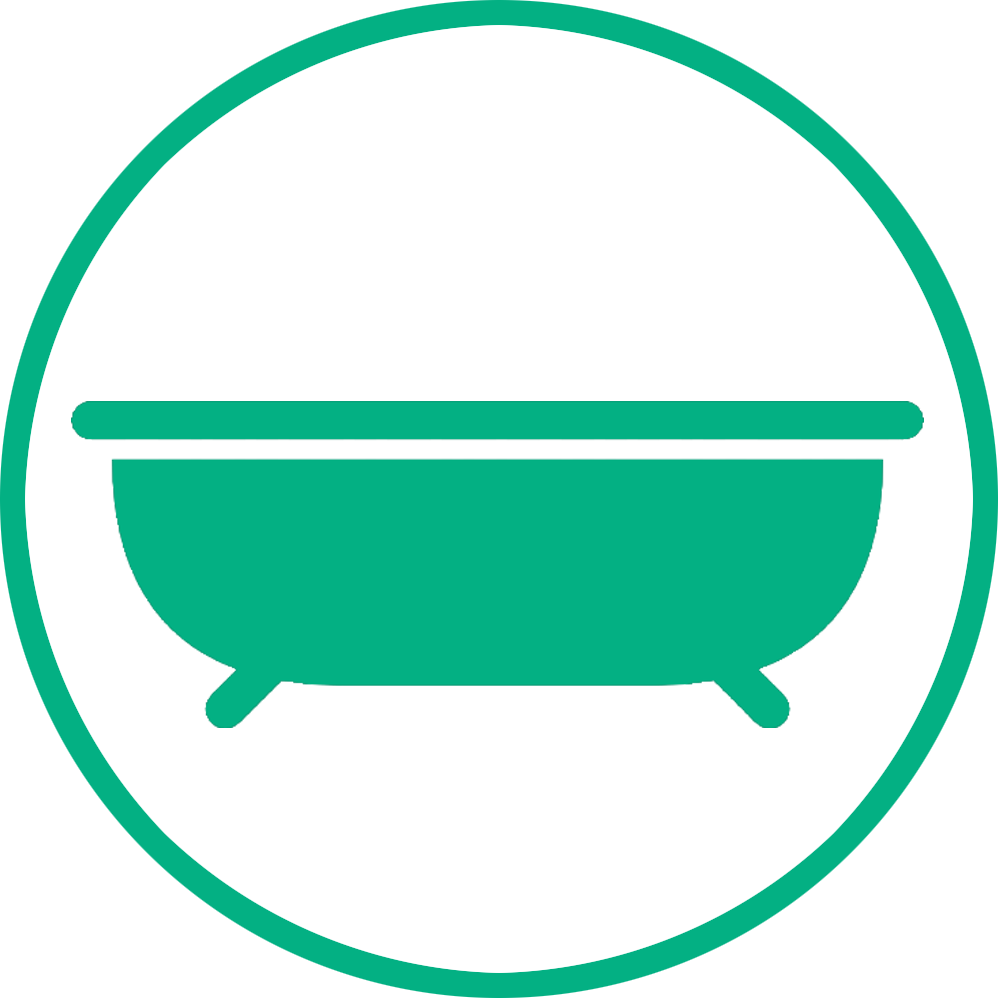 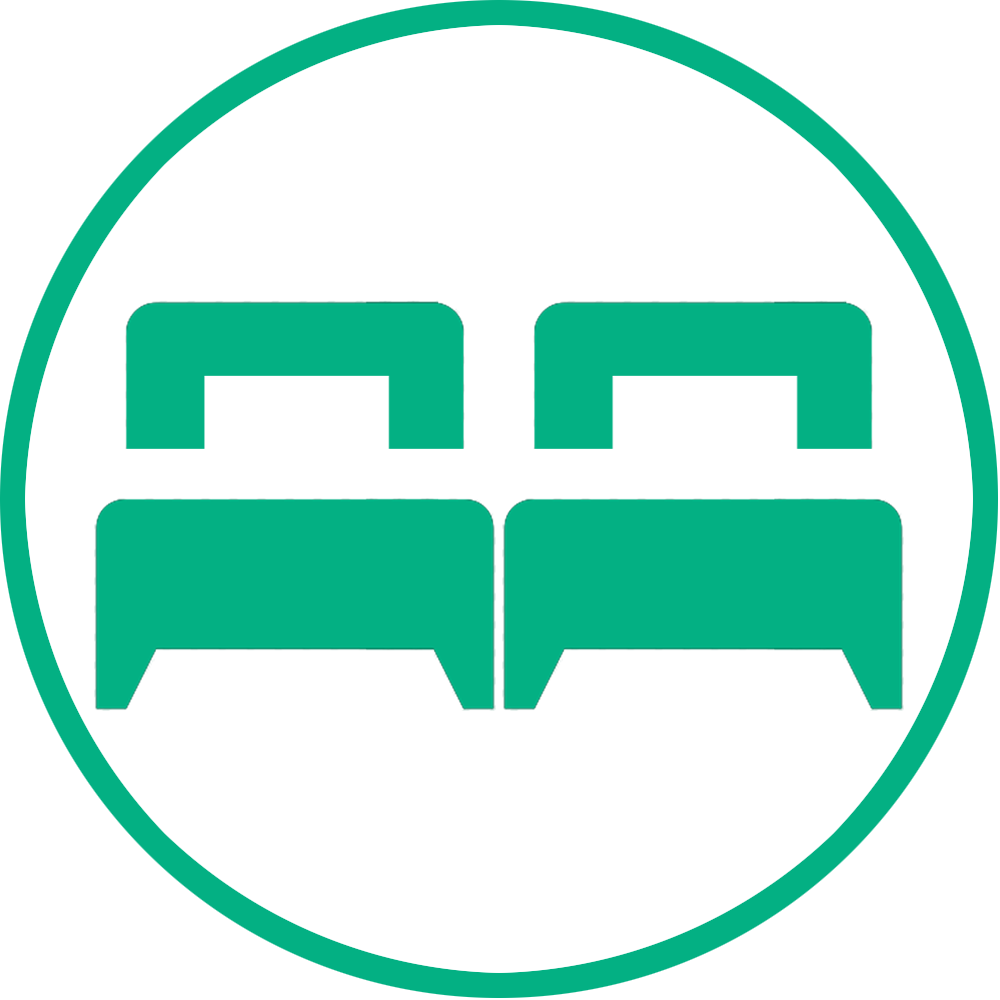 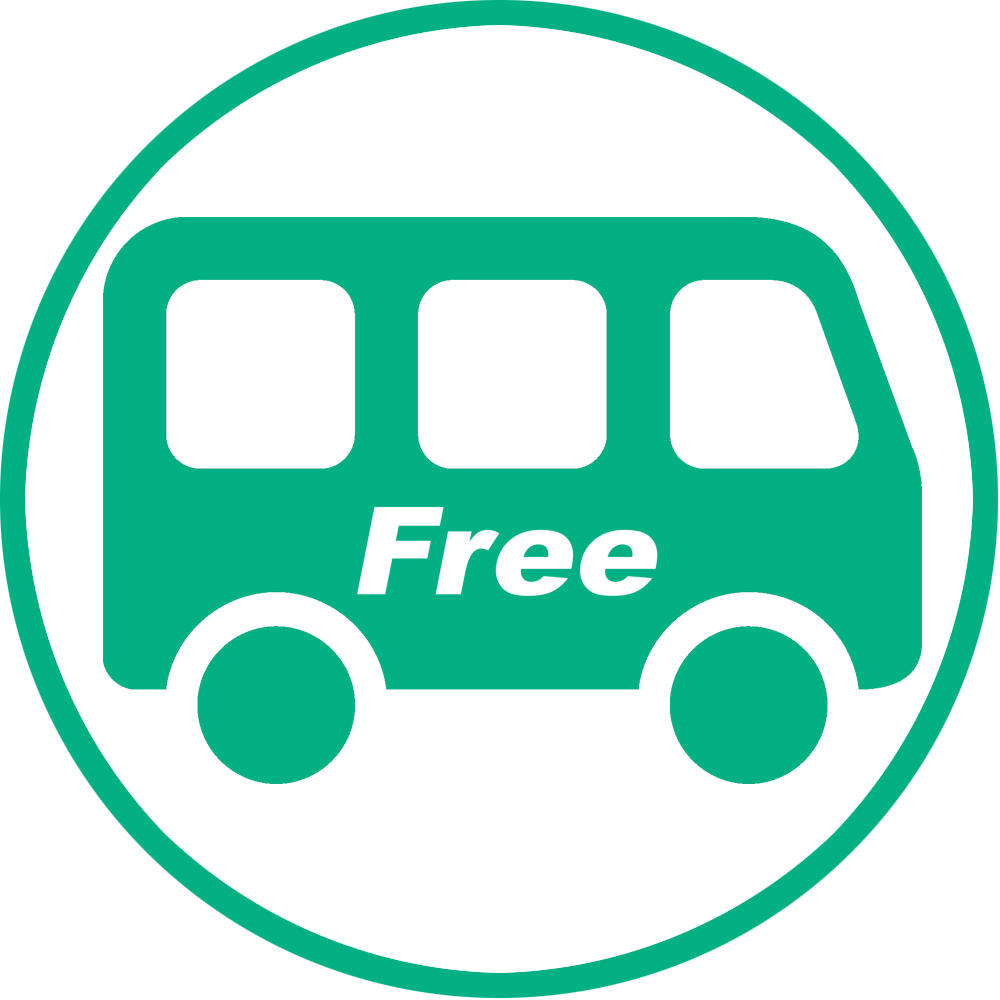 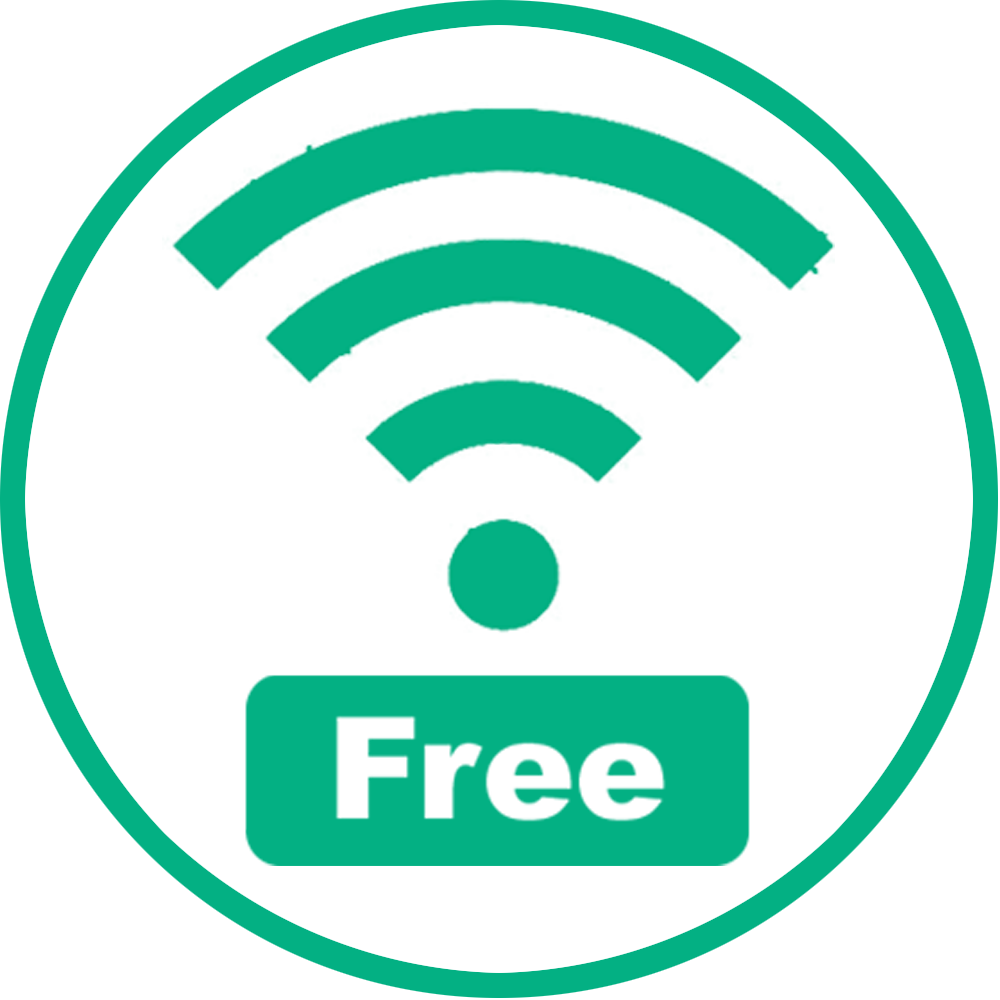 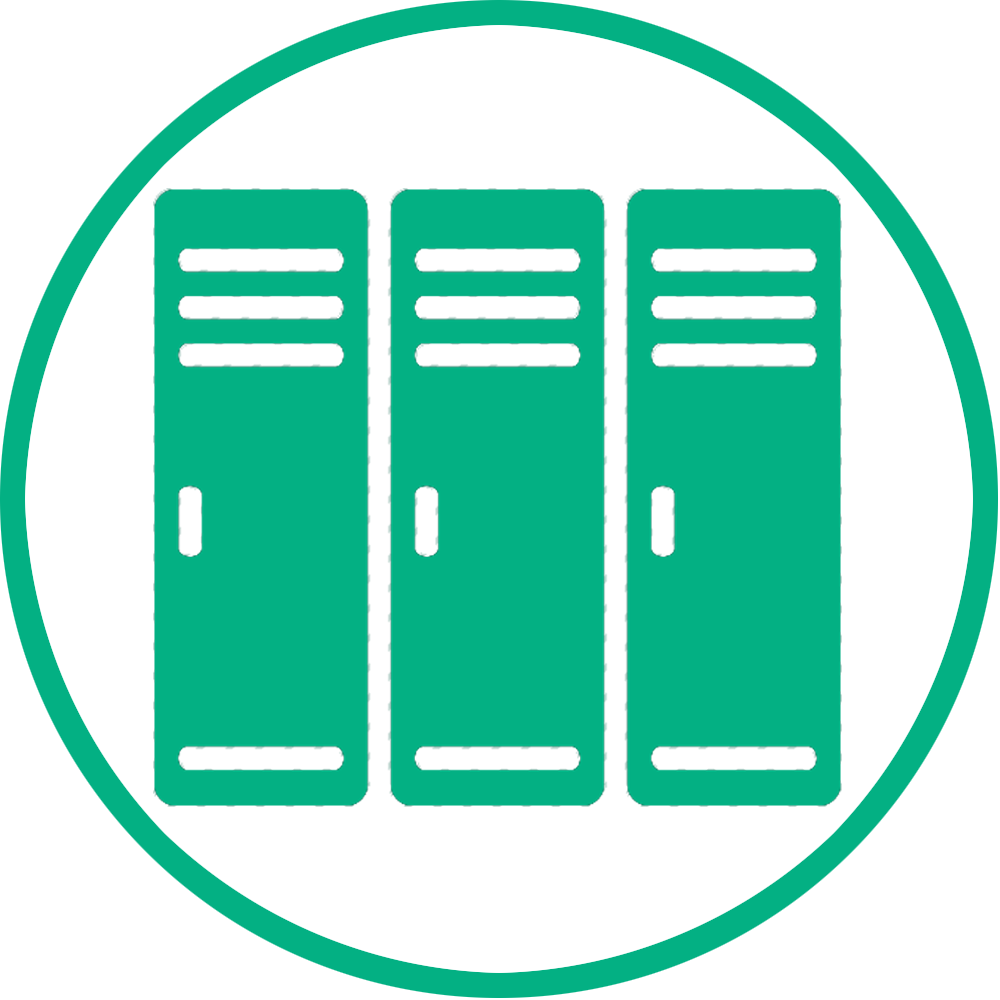 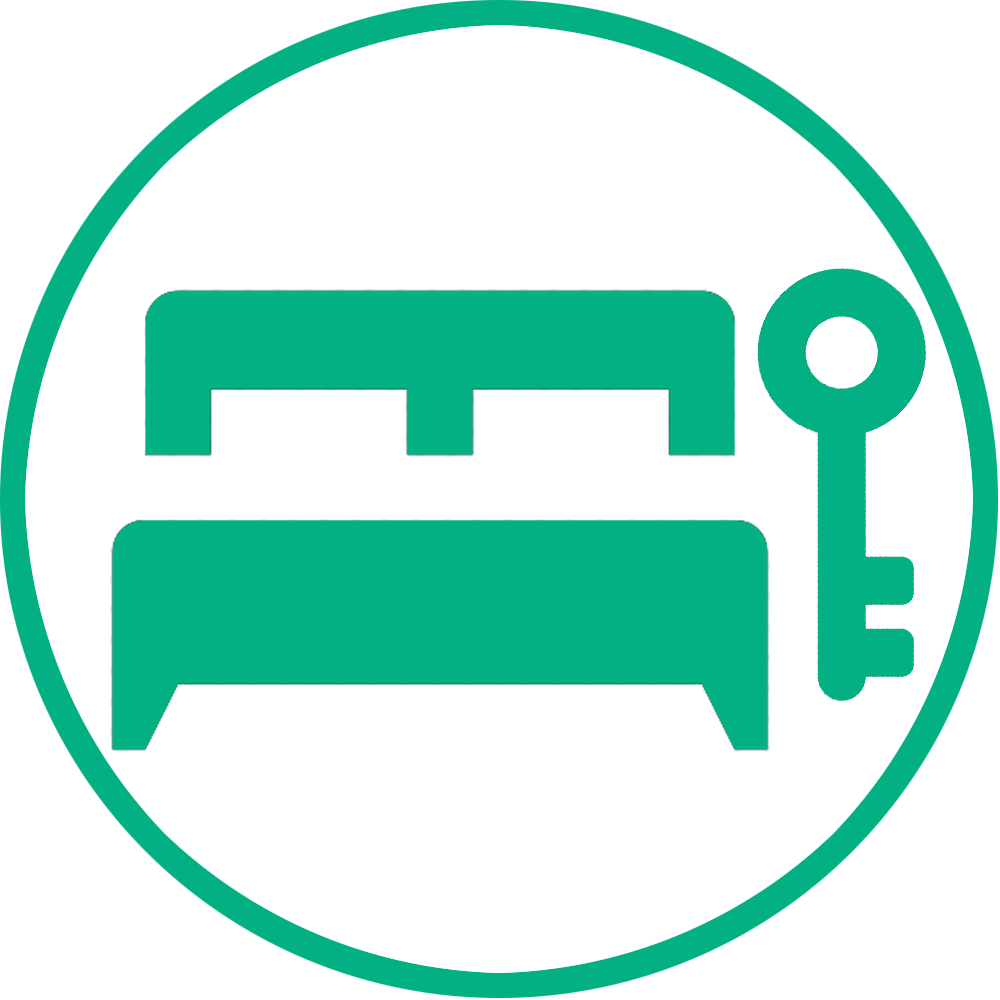 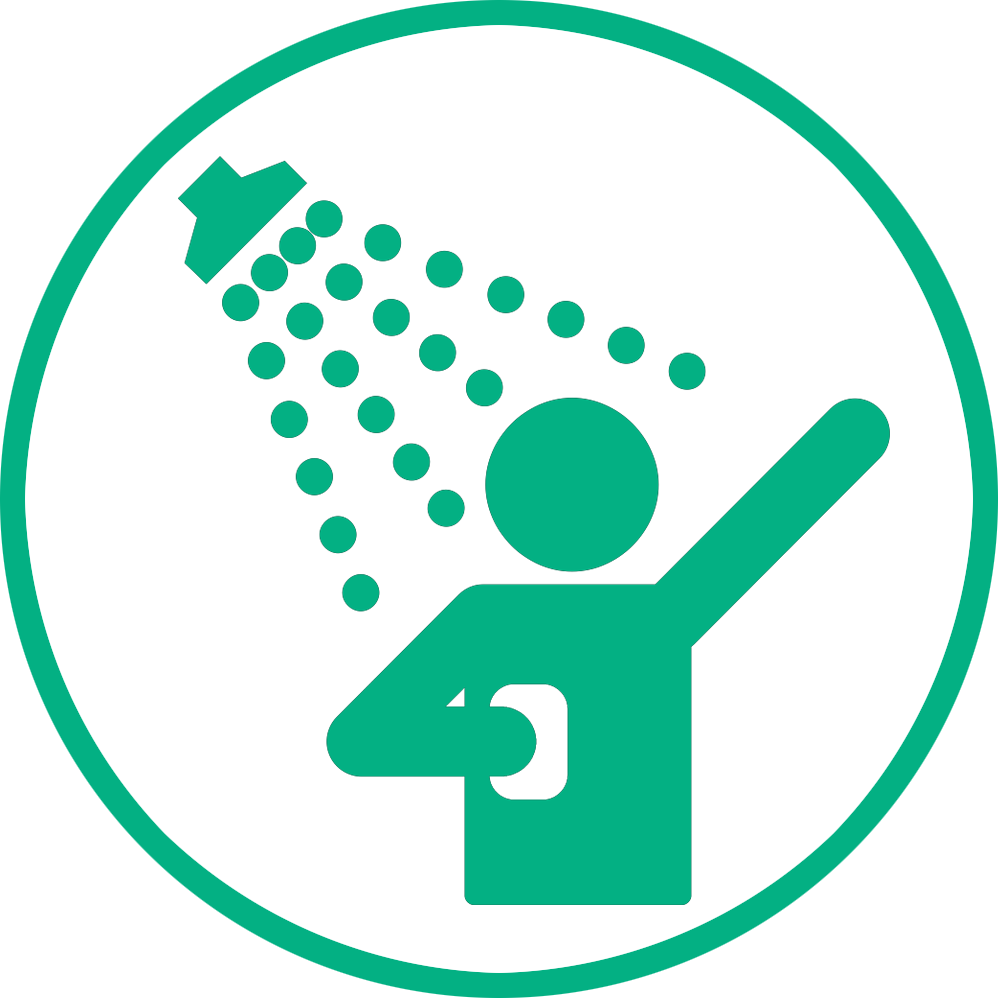 IDR. 316,250IDR. 287,500Include Tax & Service
Duration : 1 hour 30 minutes
The massage use pressure, rubbing, stroking and another technique to influence the muscles, circulatory system of the body. To adjust the body's physical structure and its natural inner energies, to help ward off illness and maintain good health.

The Kayma Spa is hidden in an alley well passed the Monkey Forest. I had booked for 90 minutes of Shiatsu. It is difficult to find a parking spot for one's scooter. Bu then walking through the alley I found out that, at the far end of the alley were many scooters parked at two different spots and thus most probably for workers of the cafe/resto at the entrance of the alley and/or constructionworkers. It means anyway that the spa can be reached by scooter or bike. The entrance of the Spa was quite sober and a bit on the dark side I found. The servant who appeared immediatly on my entering presented me with a refreshing towel and a cup'o water. Ample minutes later I was ushered into a single/room cabin where a massage table quite filled the space with a bathtube and a shower. Nothing wrong with all that.

Whilst waiting for my therapsit it was very quiet and seemed tome I've been the only customer there and then.
The same servant who had received me presented herself now as my shiatsu massage therapist. But there it ended. What I underwent was good reasonably strong massage but it was certainly not a Shiatsu. Nevertheless I accepted the treatment as was. As I have learned, after 4 or 5 times that it is of little use to dispute the format. Afterwards I used the shower and the soap which was okay.

We went twice to this beautiful place because we liked a lot. It is a bit more expensive than other places in the street but it is still cheap and really worths it. The therapists are very good, and they gave us a welcome drink and a tee after the massage.

I and my son visited this spa for massage. The spa had good atmosphere and facility. We want foot massage, that's good. The massager was well-trainer, and we were satisfied. The atmosphere, massage and the facility was all good to us.

My husband and I each had a massage here separately and we both enjoyed it very much. The place is hidden away down an alley, but when you get there it is like entering another world away from the busy street. The sound of flowing water and soft music as well as a refreshing drink upon arrival add to the experience. We have tried massages other places around where you are only separated from others by thin curtains and have to lie in the strong smell and noise from the nail salon - this is a different experience altogether and so worth the extra money. You get your own room overlooking the rice fields and you can have a bath or shower after the massage

I was really happy about this trip. They were really good at knowing what you want. Recommended!!!!!

free cancellation 48hrs prior to the appointment and free rescheduling